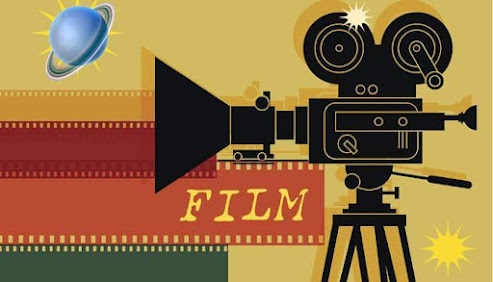 If you wish to have a successful career in acting then these are the few planets which play a significant role as per astrology:

Venus: This planet is known to give native charismatic looks and attractive personality. Strong Venus not only promises a successful career as an actor but also helps you sustain it. People from media, television and film industry have a strong Venus.

Mercury: Native with a strong mercury in the horoscope is found to be gifted with amazing skills to act. He can give wonderful expressions, react impeccably to situations and is a performer. He is extremely dynamic. People with strong mercury are often seen in theaters where they have to be spontaneous and truly creative in order to achieve success.

Moon: You can become an actor with Venus and Mercury but to become a superstar you need to have a strong Moon in your horoscope. This planet promises great popularity. Native with strong moon have the power to influence and win the hearts of millions with their looks, performance and charisma.

Sun: Sun also plays an important role in this glamorous industry as it is helpful in achieving the fame. But when it is placed closely to Venus then it results in unhappy marital relationships and that’s the reason many celebrities have unsuccessful marriages.

Signs- The most prominent signs for a career in film industry are:

Important Houses to Become an Actor

Nakshatra- Below are the nakshatras whose natives are more probable to have the best acting career:

There are some astrological yogas that are a must in the horoscope in order for great acting skills and impressive career in acting:

So, do not worry if you are confused of moving forward with a Career in acting or if you are struggling in your acting career. Jyotishgher Astrology can provide you remedies and tips you can follow to improve that. Also, you can get astrological answers to all your questions for your acting career.
at May 03, 2022