Court Case, Litigation and Legal issues Matters in Horoscope through the eye of Vedic Astrology

Court Case, Litigation and Legal issues Matters in Horoscope through the eye of Vedic Astrology 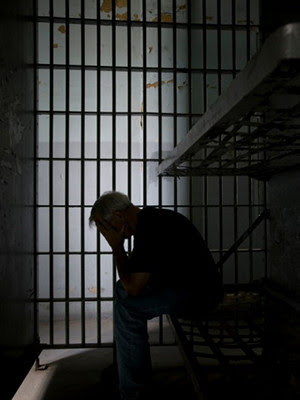 If Saturn is placed in 6th, 8th and 12th house in Horoscope under the influence of Rahu or Sun then native may get involve in long legal battle for some years in life.

If Mars is placed in 6th house 8thhouse , 12th house under the influence of Saturn, Rahu, or Sun the native might get involve in legal complications.

If sun is in 6th house or 12th house under the influence of Saturn or Rahu the native might get involve in legal complications but only for short period of time.

If Mercury or Ketu presence or influence is on 6th or 8th house yields the money related fund related issues might crop up in native’s life. Someone might sue you for fraud as well.

Presence of Venus or Jupiter on 6th or 12th house save native from long battle of court case or imprisonment but native might lose some money in legal dealings.

Compromise situation and result in court case according to Vedic Astrology:-

Influence of auspicious planets like Jupiter and Venus on 7th house sort out court case and legal complications easily by compromising in court. Many times opponent and you both will comprise and gains 50%. It gives much relief from legal matters very easily and quickly in life.

Strong presence or influence of Saturn , Rahu or sun on 11th house gives much chance of winning in legal matters but only after some initial trouble.

Presence or influence of Sun or Rahu on 6th house gives easy and quick win court case if there is no other inauspicious influence or yoga in Horoscope.

No Legal issue in life:-

Venus or Jupiter presence or influence on 8th house protects native from any legal complications in life.Long Battle in court case:- Bad influence of Saturn or Rahu as malefic on horoscope on 6th, 8th and 12th house makes native suffer from long legal battle and lot of loss of money.

Death sentence through court and its yoga in Vedic astrology:-

Cluster or combination of malefic planets on 2nd house, 8th house and 12th house in horoscope might make native go through imprisonment and might face death sentence after trials in court.

Astrological and Vedic Remedies to get rid of court case/Legal Battles:-