How to determine luck in marriage?

How to determine luck in marriage

There are many ways to determine lady luck or luck after marriage in the horoscope. As per Vedic Astrology the 7th house and its lord (also positive and negative influence on this house and on its lord), Marriage karaka Venus (for male), Jupiter & Mars (for female) and the planets with the lord of 7th house, Navamansa chart, 7th house of Navamsha, 9th house of navamsha, Dara Karaka and Upapada Lagna etc. are all important determinant in considering rise after marriage. Positioning of 2nd lord in 7th House
If we analyse and discuss every factor influencing wealth and rise after marriage, the article will be very long and technical in character, so we will discuss one important factor i.e. positioning of second lord in your 7th house for every lagna.
2nd Lord in 7th House
The 7th house is called the house of marriage, spouse, and business partners. When the lord of 2nd house, occupies the 7th house, the native becomes rich after marriage. Either the native marries a wealthy person or he earns lots of affluence and status after marriage. Being a Kendra house, 7th is very important in marital issues and also it assumes high importance because of it being the house of minor profession or livelihood as it is 10th from 10th house. 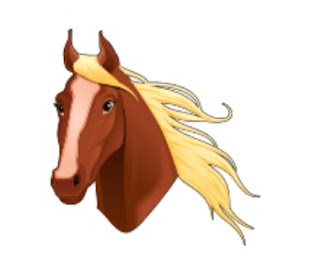